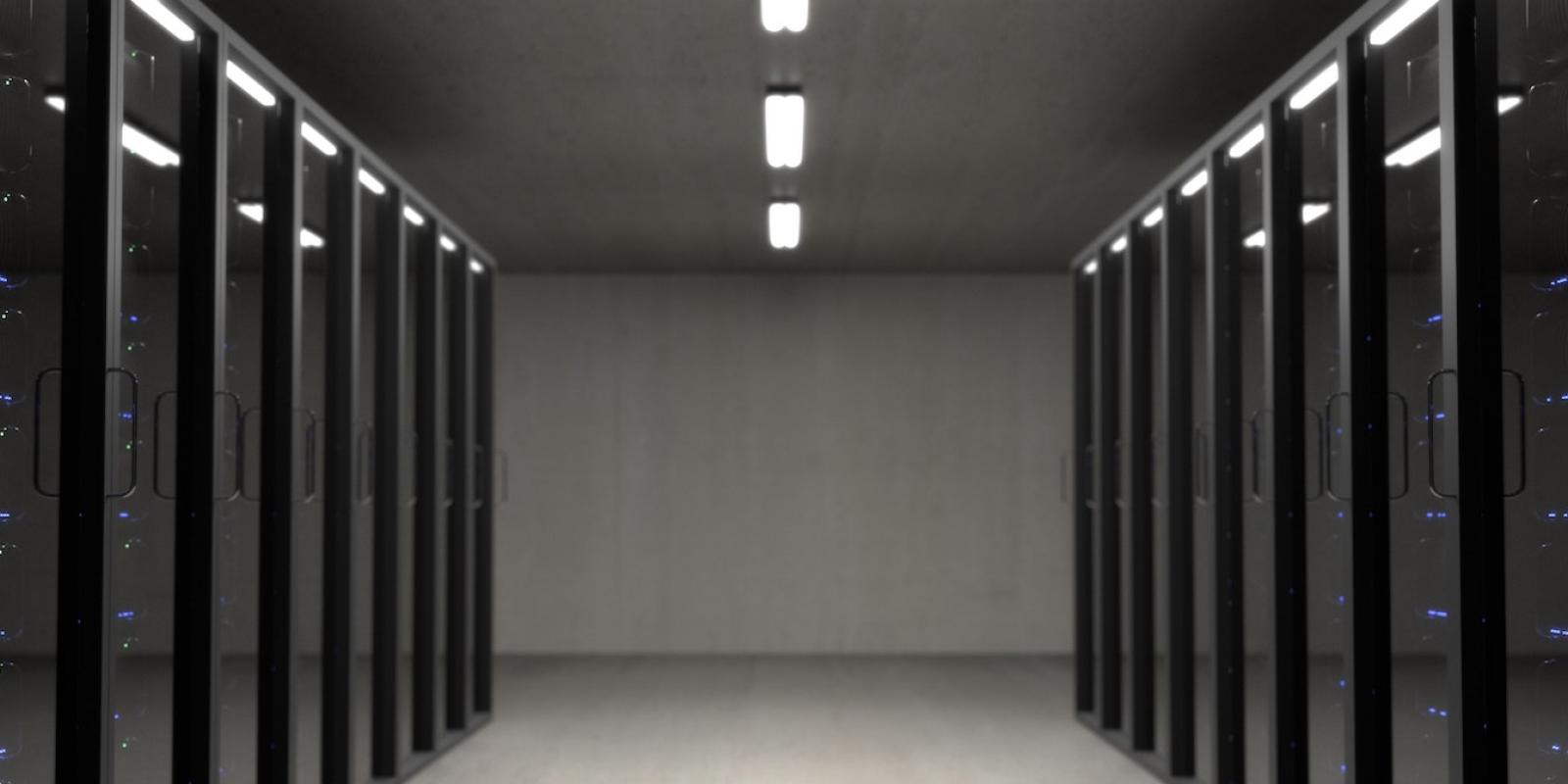 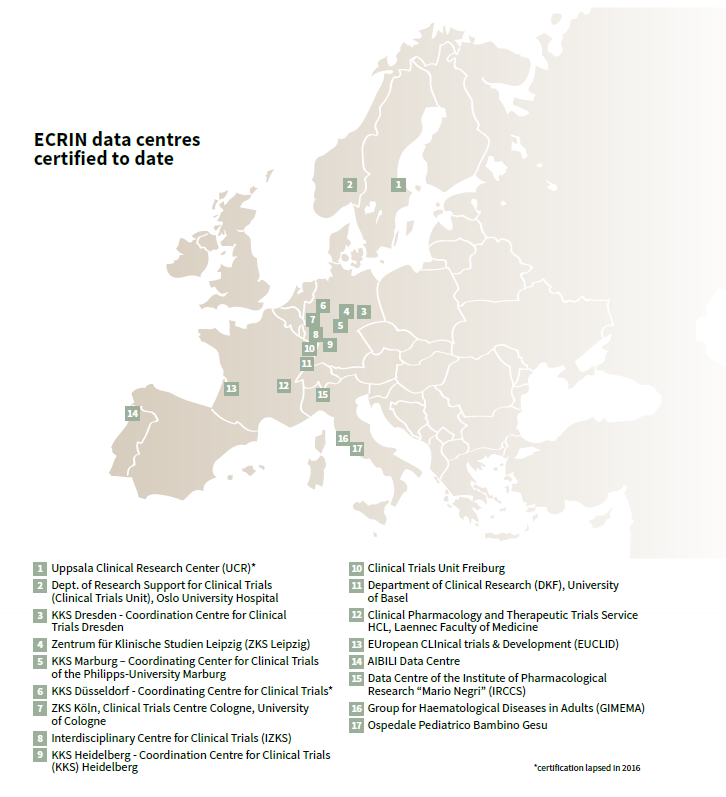 ECRIN’s certification programme assesses the units for compliance with published ECRIN data standards, performing an audit of the unit’s data management activities and of the IT infrastructure used to support those activities [1]*.

-Applicants send a request to christine.kubiak@ecrin.org to receive a link to an automated application questionnaire.
-Applicant must submit their completed questionnaire by 23 September 2022 17h CEST.
-The completed questionnaires will be evaluated by the Independent Certification Board Secretary who will confirm the readiness for audit. The main criterion is the ability of the data centre to meet the IT/DM standards requested by ECRIN, and its ability to demonstrate its application in the context of at least two recent studies (where the CTU was responsible for the data management).
-Successful applicants will then move to audit planning.

Certification decisions will be based on the results of an audit (that could be conducted on-site or remotely based on the auditors’ decision) of a centre’s systems and procedures, as considered by the ICB. 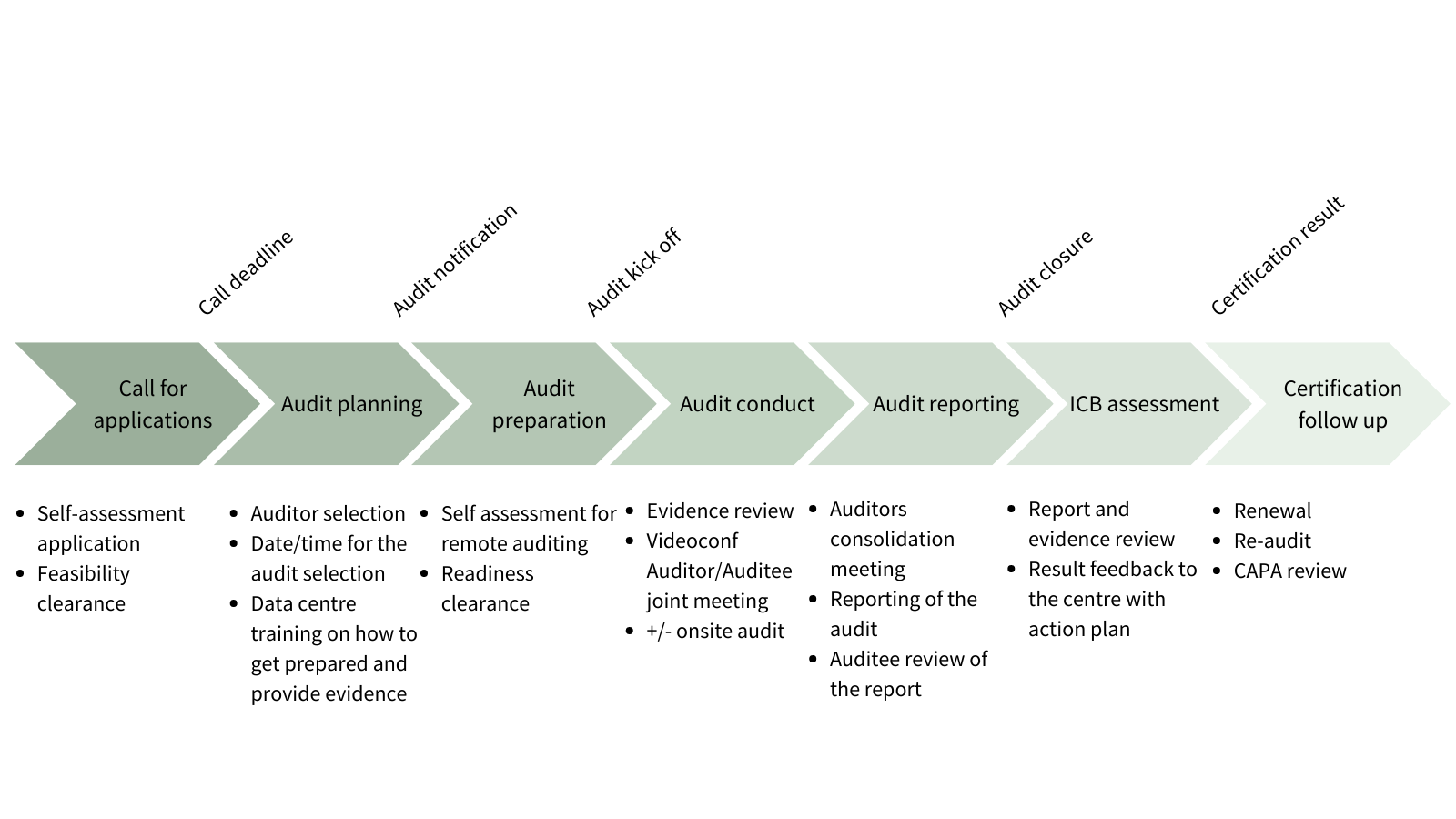 The audit team will be comprised of up to three senior trial unit staff members qualified in IT/DM clinical trial quality, and auditing according to the ECRIN IT/DM standards. Audits will last up to three days and be conducted in English, though usually at least one of the team members will be fluent in the native language of the centre being audited so that local documents can be examined.

Please note that if a centre uses an external supplier for some of its IT or data management systems, for example, if it uses IT services provided by its parent university, the centre will still be expected to have all the relevant evidence available during the audit. It will have to arrange, where necessary, for the relevant staff to be available.

The results of the audit will be relayed informally to the centre before being presented to the ICB, which will make the final certification decision.

The decision on centre certification by the ICB will be one of the following:

a) If it feels all standards have been met, the ICB can award ECRIN certification;

b) If almost all standards have been met, the ICB can recommend that the centre provide written CAPA evidence, usually within six months, indicating how it has complied with the remaining standards, after which the certification decision will be reconsidered;

c) If most standards have been met, the ICB can recommend that the centre have a re-audit after a mutually agreed upon time to examine compliance with the remaining standards, after which the certification decision will be reconsidered;

d) If the ICB feels that the level of non-compliance is such that options b) or c) are unrealistic, it can withhold certification. In this case, the centre will need to re-apply for certification to be considered in the future.

The details of the audit will be confidential and auditors will sign confidentiality agreements with the centres. ECRIN reserves the right, however, to publish the names of the centres selected for audit and the overall result (name and location of certified centres, centres with audit pending, centres with certification in progress).

Where certification is successful, it will be granted for 4 years.

In 2018, it was decided to expand the programme as a pilot beyond Europe. Non-EU interested countries could apply for one pilot audit and request the training of local auditors. Three auditors were trained and two data management centre were certified in Japan. 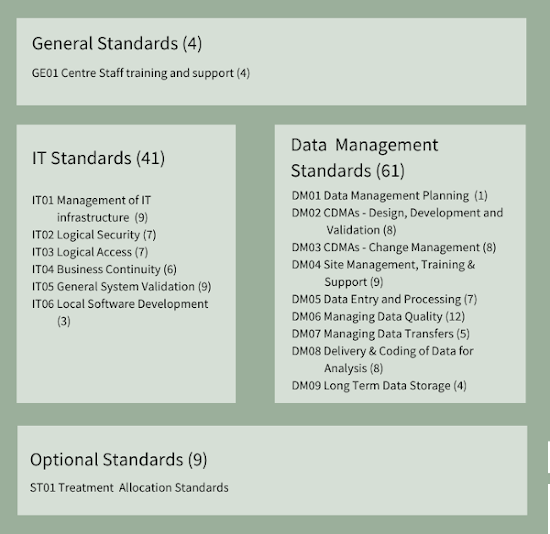 The current criteria for certification with explanation and elaboration (version 4.0 from April 2018) are available for download here and on Zenodo here [2].

The standards are split into three main areas, and one optional area as shown in the picture. They provide a clear interpretation of regulatory and good practice requirements, and act as a guide to establishing and managing high-quality data management services.