Jacques Demotes is the director general of the European Clinical Research Infrastructure Network (ECRIN), which he founded in 2004. In this role, he is responsible for the strategy and overall management of the infrastructure with the support of the ECRIN Management Office (located in Paris, France), the ECRIN European Correspondents (located in each Member / Observer country), and ECRIN’s Scientific Partners (i.e., national networks of clinical trial units).

A neurologist and professor of cell biology, Demotes is an advisor to the biology and health research department at the French Ministry of Higher Education and Research. While at ECRIN, he has contributed to numerous initiatives and collaborative projects related to multinational clinical trials. In particular, he chaired the working group that drafted the Organisation for Economic Co-operation and Development (OECD) Council Recommendation on the Governance of Clinical Trials.

Prior to ECRIN, he worked as a clinical neurologist and basic neuroscientist, then as director of the clinical investigation centre in Bordeaux.

Demotes received his MD (with a specialisation in neurology), a PhD in neuroscience, a Master of Science (MS) in neuroscience, and a Bachelor of Arts (BA) in mathematics and computer science from the University of Bordeaux. He also received an MBA from IAE Paris, and completed a training course in science policy with the Institute of Advanced Studies in Science and Technology in Paris. 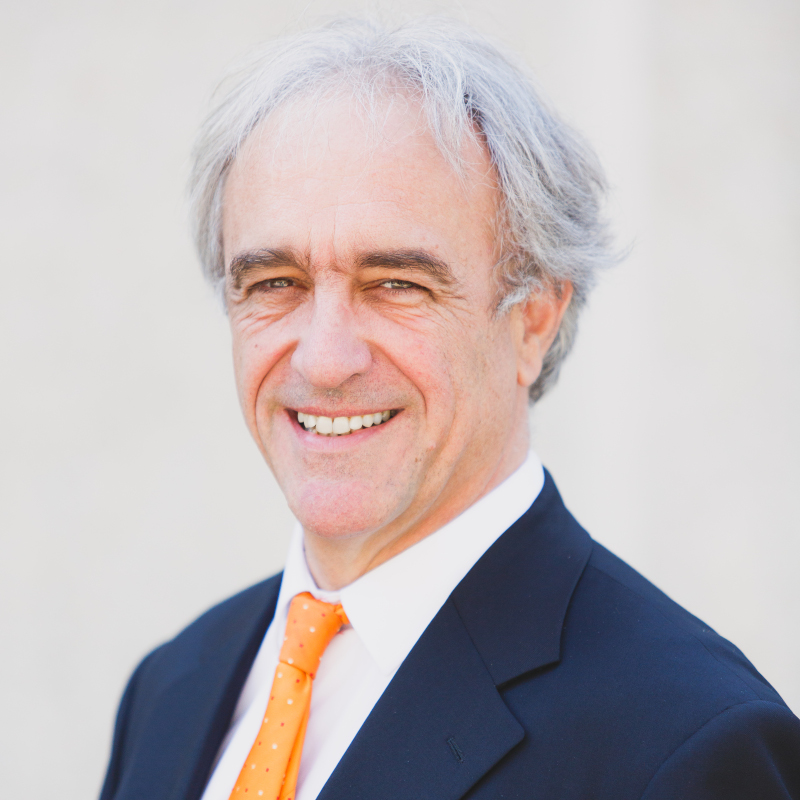