Maria Alexandra Rujano is a Project Manager at ECRIN. She is currently focused on Infrastructure Development Projects in Europe.

As a former academic scientist in the fields of cell and neurodevelopmental biology, she worked as a postdoctoral fellow/researcher at the University of Groningen (The Netherlands) and Institut Curie, Institut Imagine and Institut Pasteur in Paris (France). Before joining ECRIN, she worked as a scientific officer for a French research funding agency. 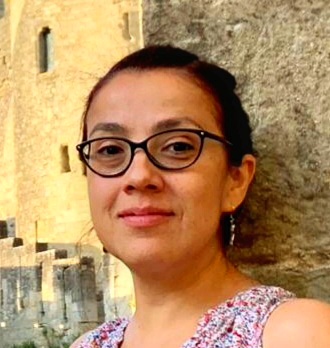